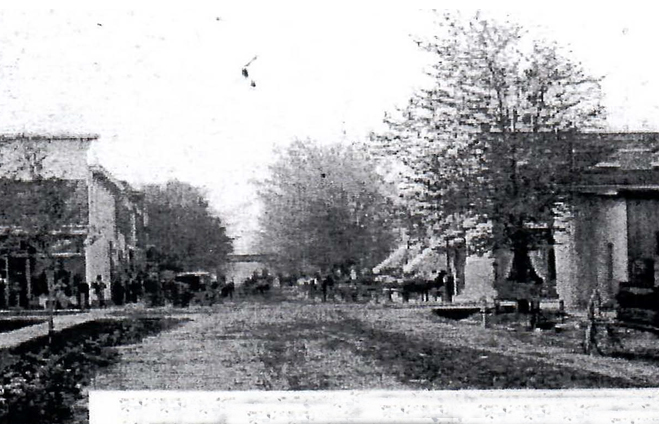 A dispatch from North Amherst says that fire broke out there at midnight, destroying the Methodist church and five business houses. lt entailed a loss of nearly $35,000. The fire was’ first Seen in the rear of H. J. Bodman’s sa­loon, and is thought to have originated from a defective, flue. The flames spread rapidly. destroying Bodman’s place of business and spreading to H. A. Plato’s dry goods store and H. J. Bodman’s grocery and china store, also his feed store ad­joining. The fire department was unable to cope with the flames and they spread to the Methodist church on the corner opposite Plato’s dry goods store. The buildings were entirely consumed.